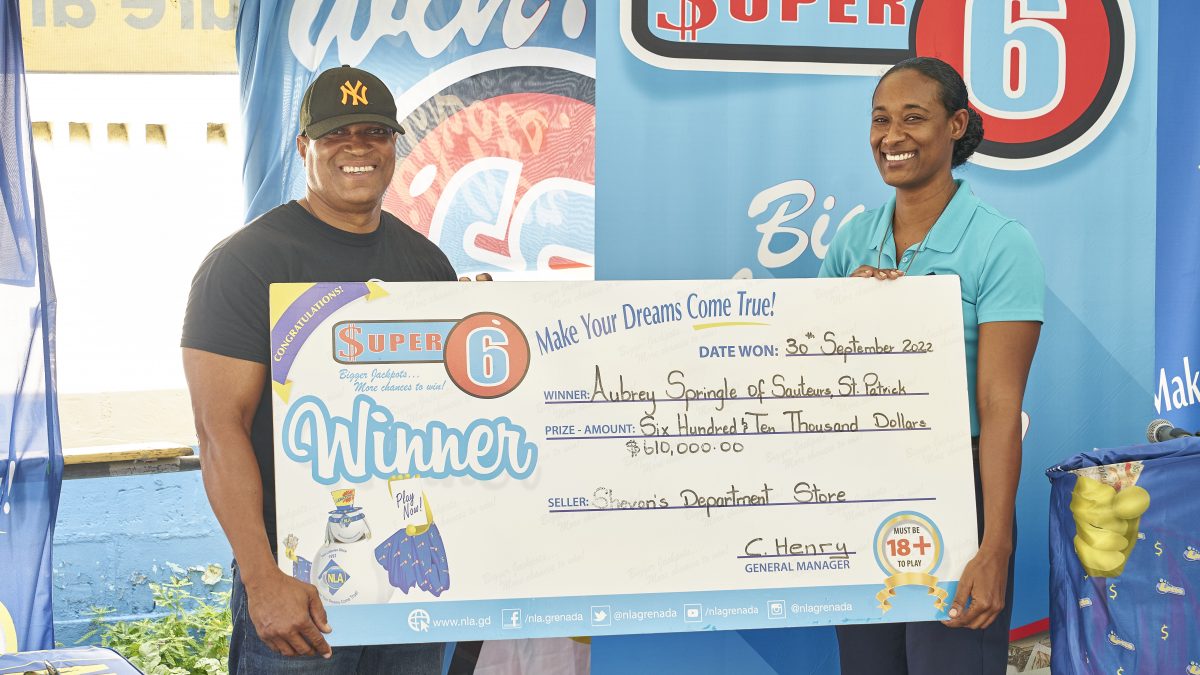 On the tenth day before Mr. Springle’s 90-day prize redemption limit was set to expire, the much-awaited
winner walked into the National Lottery Authority’s (N.L.A.) Main Office on the Carenage in St. George’s
and presented his ID and his signed winning ticket which was bought at Shevon’s Department Store – a
lottery agent that is located on the same street that Mr. Springle resides. With expediency, the ticket was
processed internally, validated by Canadian Bank Note (CBN) – the lottery management company
servicing the WinLott Islands, then the cheque was generated and signed – all on the same day.
The handover ceremony was conducted at the parking lot of the N.L.A.’s Main Office on the Carenage.
Speaking at the activity, Mr. Springle shared that his preferred jackpot-type game is Lotto but that he
would indulge in the Super 6 whenever the jackpot is high. When asked how he felt about having won, Mr.
Springle said, “I have finally gotten my pension and gratuity from Lotto. That’s how I feel.” He expressed
that despite winning the lumpsum, he will continue to work his trade as normal. Mr. Springle also advised
the public that to win the game, they must play it.

The N.L.A.’s Marketing Manager – Ms. Reecè Sam described Mr. Springle’s winning as proof that
Grenadians are winning the regional game, referencing Ms. Marcian Lewis’ winning as the 1st of 2 in 2022.
She analysed, “Just looking at the records from 2015 to 2022, 2 Grenadians have won each year, except
2018 where we had no winner and one in 2019.”

The N.L.A.’s Acting General Manager – Ms. Cindy Henry handed over the prize cheque to Mr. Springle who
also collected the Jackpot-Seller Certificate on behalf of Shevon’s Department Store. Ms. Henry reiterated
the same-day approach to the handling and processing of Mr. Springle’s prize. She stated that the N.L.A.
strives for integrity, executes industry best practices, and aims at improving the services through all the
games and its sponsorship policy.

The 22-year-old Super 6 game, which began in 2000 as WinLotto, is played concurrently throughout the 4
Windward Islands on Tuesdays and Fridays with sales stopping at 11:45 a.m. on each Draw Day. The
game has a starting jackpot of EC$200,000 at every cycle. When played Straight, it is a six-number
jackpot-type game involving numbers ranging from 01 to 28; however, there are 5 other bet types called
Combos: Combos 3, 4, 5, 7, and 8 which require players’ selection of less than 6, or more than 6, numbers.
Proceeds from the Super 6 game go towards the development of youth and sports within the Windward
Islands. 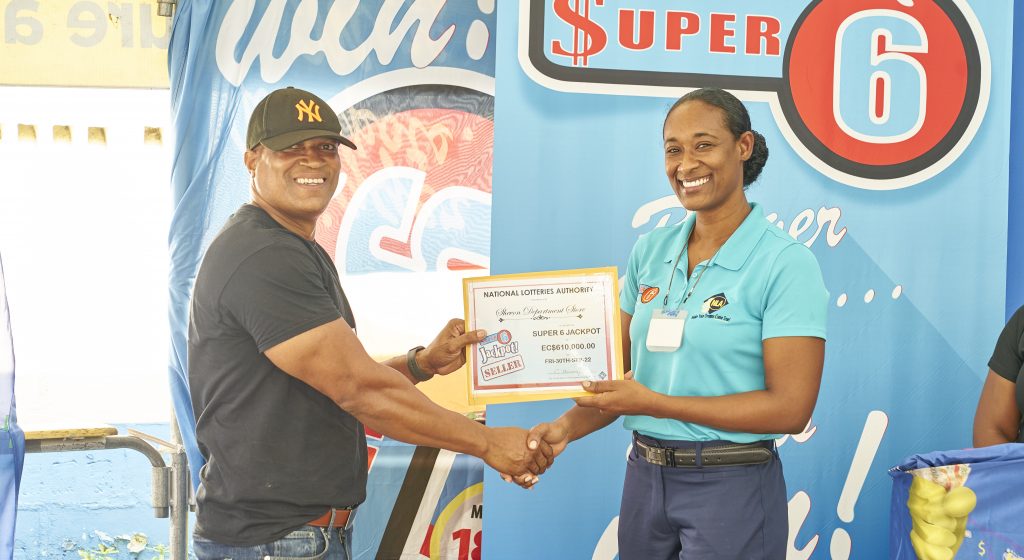 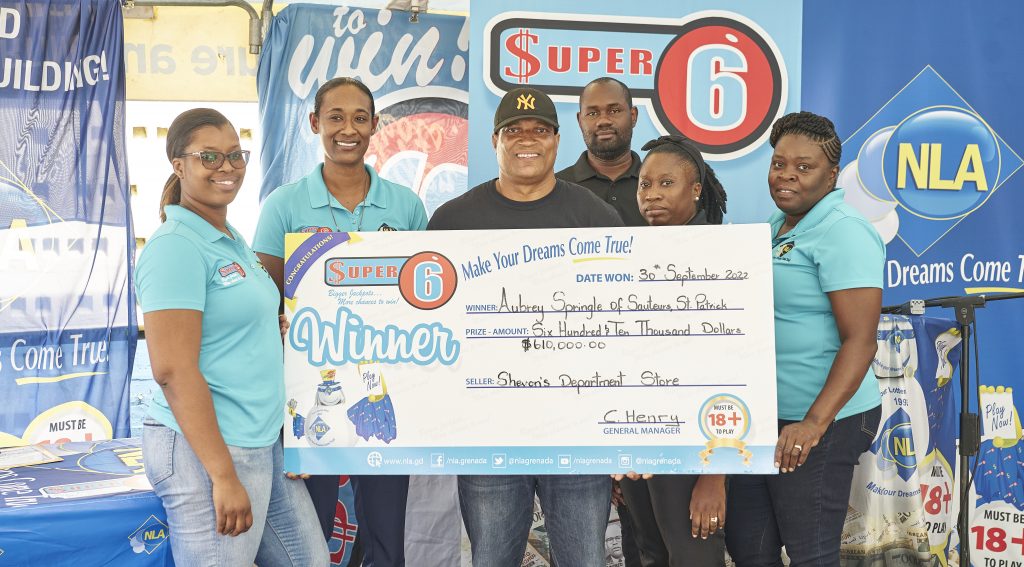 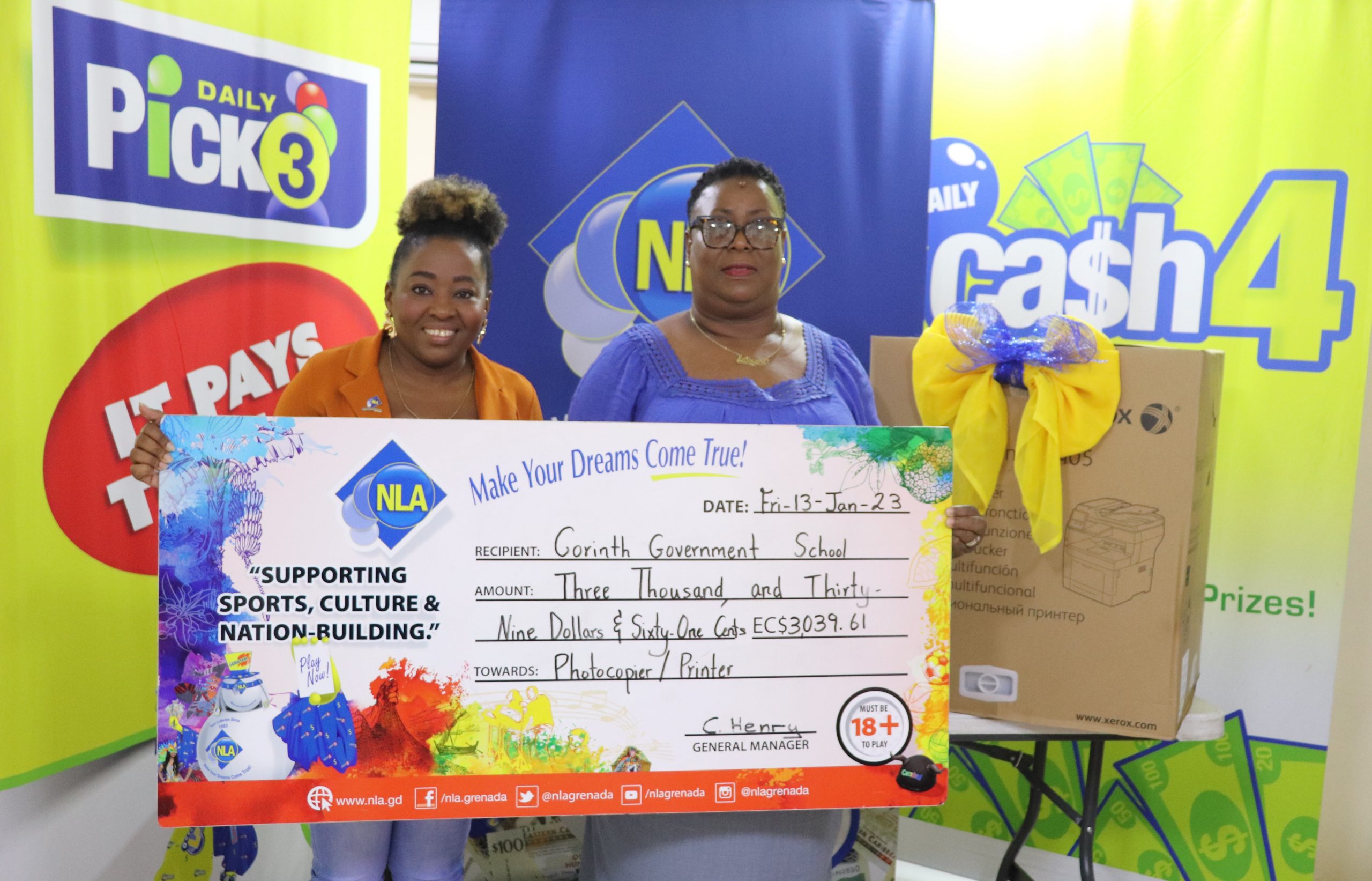 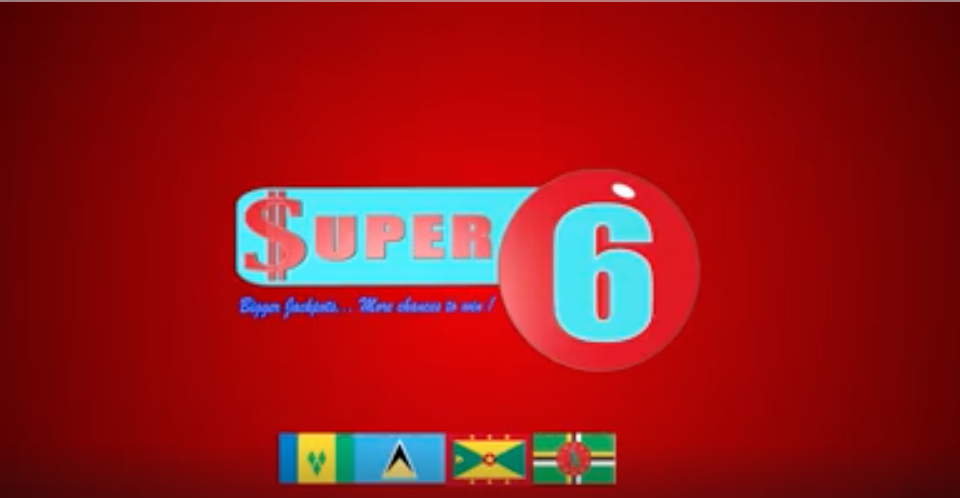 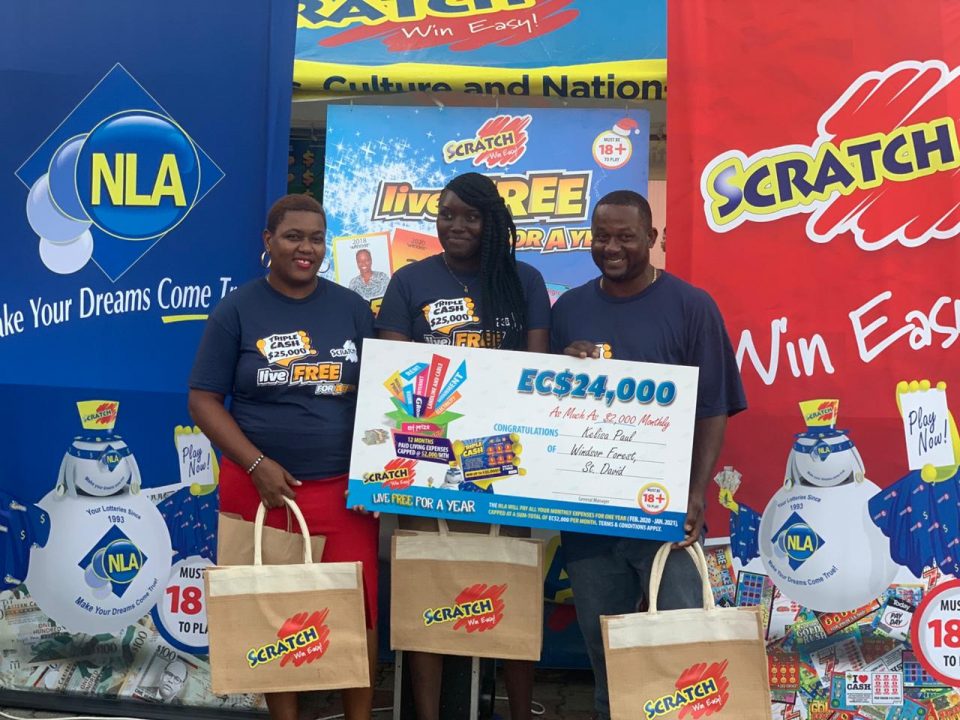